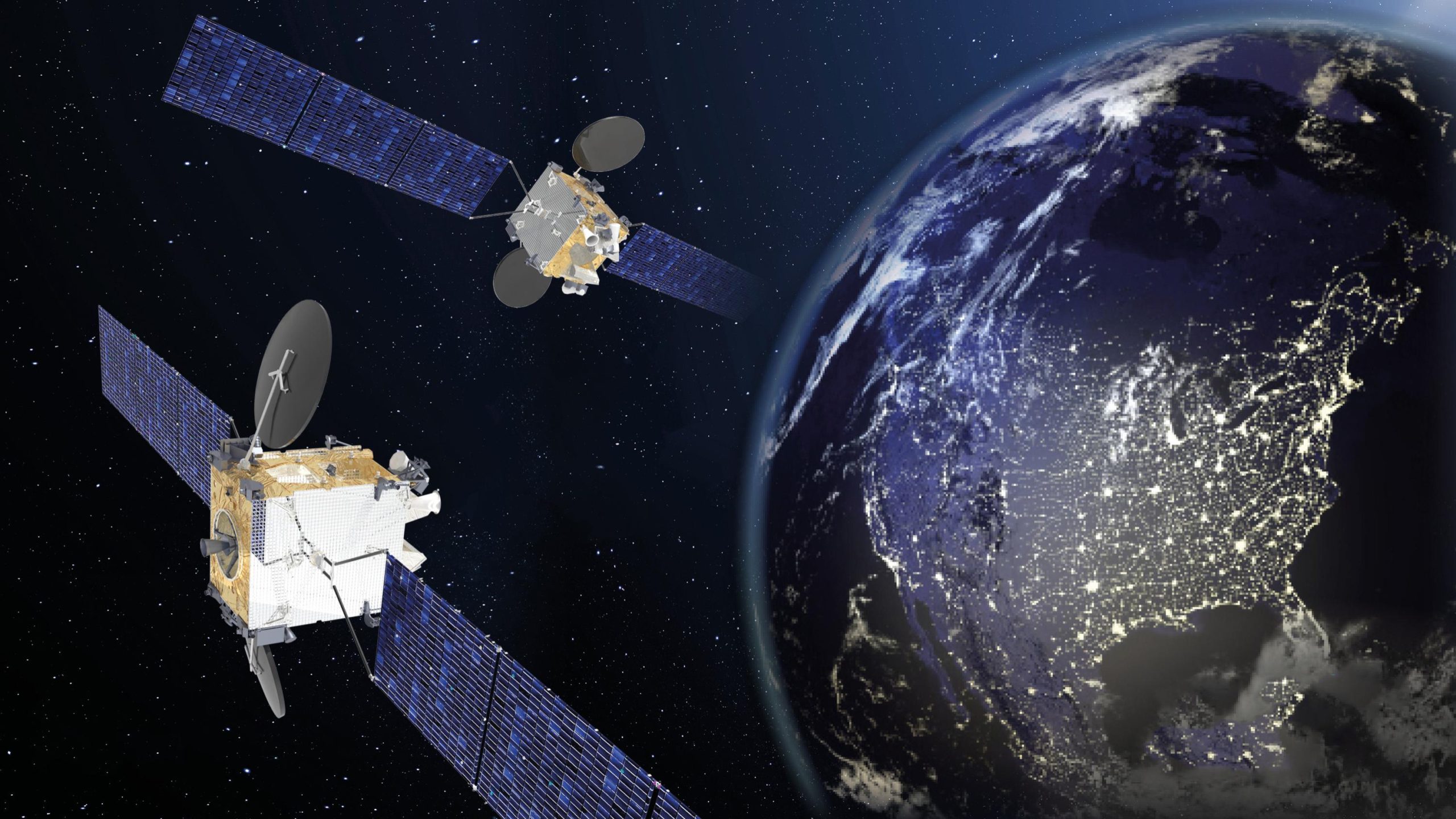 This morning, Chairman Pai shared with his fellow Commissioners draft rules that would reform the use of the C-band and make a large amount of spectrum available for 5G, the next generation of wireless technology. The C-band is a 500 megahertz segment of spectrum from 3.7 to 4.2 GHz, which is now mostly used by fixed satellite companies to beam content to video and audio broadcasters, cable systems, and other content distributors. However, satellite companies don’t need the entire C-band to provide the services they are providing today. They can provide the same services with less bandwidth, which would free up a significant amount of spectrum for 5G. Chairman Pai’s draft rules would make the lower 280 megahertz of the C-band available for flexible use, including 5G, through a public auction. Existing satellite operations would be repacked into the upper 200 megahertz of the band with relocation costs covered. This strikes the appropriate balance between making available critical mid-band spectrum for 5G and protecting incumbent uses. This would be the Commission’s most significant action yet to repurpose mid-band airwaves and would represent a critical step toward securing United States leadership in 5G. It would quickly free up a significant amount of spectrum for next-generation wireless services, and it would generate significant revenue for the U.S. Treasury. The full Commission will vote on this Report and Order on February 28, 2020 at the FCC’s Open Meeting.

Chairman Pai’s plan would repurpose most of the C-band for 5G deployment while ensuring current users of the spectrum could continue to provide their services. The proposed rules would clear the lower 280 megahertz of the C-band (3.7-3.98 GHz) and make it available for flexible use, including 5G. The 20 megahertz above that (3.98-4 GHz) would serve as a guard band. And existing satellite operations would be repacked into the upper 200 megahertz of the band (4.0-4.2 GHz). Incumbent satellite operators in the C-band have told the Commission that the upper 200 megahertz of the band would be sufficient for them to continue providing their current services to customers.

The FCC would hold a public auction of the lower 280 MHz of the C-band. The FCC has a 25-year track record of transparent and successful auctions, conducting 93 spectrum auctions and generating $116 billion in revenue for the U.S. Treasury. Public auctions have not only proven to be an effective tool for repurposing spectrum fairly, they can do so quickly. The Commission has the infrastructure in place for an auction to start later this year, and Chairman Pai is proposing that the Commission begin the C-band auction on December 8 2020.

A New Model
What will be required of a new distribution model should C-band satellite effectively disappear from the skies above the United States?

Global IP Transport
It is a daunting list of requirements Global IP Transport uses a mix of technologies – MPLS, the public internet and satellite –to deliver stable, high-quality video feeds under almost any network conditions. Making that possible are:

Reaching Wherever Your Content Goes
Cable Operators serve audiences from the dense centers of cities to the most rural reaches of the county. Programming traverses MPLS fiber networks where available and the public internet where needed. For headends and stations in broadband-poor markets, a Ku-band satellite solution managed by the same network management platform. By mixing best-of-breed technologies, there is always a way to deliver content.