Effective January 3, 2016 all channels EXCEPT Ch 5 thru 19 will be available in digital ONLY. If you have a newer TV, you will have to rescan to receive all the programming. If your television will not receive the digital signals, a converter box is available for rent. Please call our office for details. - 2015-11-13 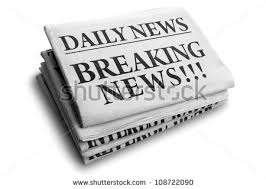 The transition has begun.

Sister Lakes Cable has begun the process of moving to all cable box environment for all TV Programing. Please watch channel 99 for updates on what stations are moving and when they will be transitioned. 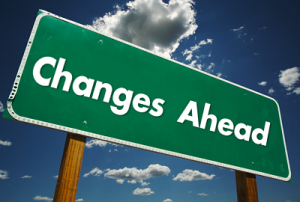 In preparation for future upgrades and moving forward with the times. Effective 12/19/2018 All analog broadcast will end on Sister Lakes Cable. These channels have been simulcast in digital HD for several years now.  These changes are required for future growth of Internet and HD video services that will be launching in 2019.

DMX Music in working with multiple sites has agreed to extend their operational lifespan to 03/31/2019. 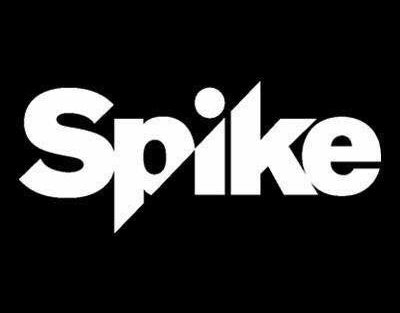 On January 4th we were notified by Viacom Media (owners of Spike TV) that Spike will be renamed to Paramount Network as of January 18, 2018.

Notice of Discontinuation of the Chiller Programing Service

NBCU has now officially determined that they will cease distribution of Chiller effective January 1, 2018. This was a decision made by NBCU and will effect all TV and Satellite providers world wide.

This Article is being provided to help the consumer understand how the local broadcasters  can and do impact your cable bill.

First lets look at the how and why a Broadcast station can impact your cable bill.

Retransmission consent is a provision of the 1992 United States Cable Television Consumer Protection and Competition Act that requires cable operators and other multichannel video programming distributors (MVPDs) to obtain permission from broadcasters before carrying their programming.

The Communications Act requires that a television station give its consent to a cable system or other multi-channel video programming distributor (MVPD) to carry its broadcast signal.  Television stations and cable systems, as well as satellite carriers, negotiate for this “retransmission consent” and money or other consideration is generally exchanged between the parties in these private negotiations.  If the parties do not produce an agreement in time, they may decide to extend the existing agreement, which means they would continue to carry the stations during their negotiations.  If they do not reach an agreement, then the cable system or other MVPD must stop offering the stations to their subscribers.

Now lets talk about who is driving prices for the programs you are watching. Sinclair Broadcasting may not be a name you hear often. Here is a bit of their Bio from their website.

Sinclair Broadcast Group, Inc. is one of the largest and most diversified television broadcasting companies in the country. Sinclair owns and operates, programs or provides sales services to more television stations than anyone and has affiliations with all the major networks. In addition, Sinclair is the leading local news provider in the country, as well as a producer of sports content. Sinclair owns a multicast network, four radio stations and a cable network. Sinclair’s broadcast content is delivered via multiple-platforms, including over-the-air, multi-channel video program distributors, and digital platforms.  Sinclair, either directly or through its venture subsidiaries, makes equity investments in strategic companies. Sinclair Broadcast Group, Inc. was founded in 1986, went public in 1995 and is traded on the NASDAQ Global Select Market under the ticker symbol SBGI. Sinclair Proudly announces  they own 193 television stations, 575 Channels of programming in 89 markets in the United States.

Some will recall WSBT just recently  acquired WSJV’s Fox.  This was acquisition by Sinclair Broadcasting the parent company.

Now we have addressed the legal side of why and the who we are dealing with we need to look at why negotiations are important to help keep costs down.

Congress, in Section 325 of the Communications Act, sought to reduce the likelihood that TV viewers would face this roadblock. The law requires broadcasters and multichannel video programming distributors (MVPDs) to negotiate for retransmission consent in good faith. Congress gave the Commission the authority to keep an eye on these negotiations, and our rules include a two-part framework to determine whether broadcasters and MVPDs are negotiating in good faith.

What we have seen as good faith at this point is take it or leave it.  Our Co-Op the NCTC has issued this statement our retransmission consent negotiations with Sinclair Broadcast Group have reached an impasse and our discussions with them have ceased. How can Good Faith negotiations fail, Simple they want more of your money and we are fighting to keep your costs down. So as one to ask for help in this fight, I am going to provide a few contacts at Sinclair if people would wish to weigh in on your cable bill increasing.

David B. Gibber  VP/Depuity General Counsel can be reached by phone at (410) 568-1693 or emailed at dbgibber@sbtv.com

Sister Lakes Cable now offers TV Everywhere with your cable subscription.  TV Everywhere is a platform that allows you to use your cable account to access all of your favorite content on your TV networks web page.  How does it work? It is simple go to the link at the top of the page for TV Everywhere. Click Register, answer a few simple questions and click the register button.  Once your account is active you can use the ID you created to access hours of content from all your favorite stations.  This method allows you to use your Apple TV, Roku and other devices directly on your TV to stream your content. 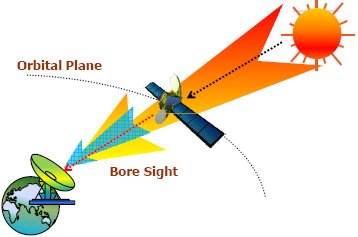 What you need to know about sun outages.

Twice a year, during the spring and fall, you may experience some degree of television interference due to a phenomenon known as “sun outages.” This Q&A will help you understand what they are and how they will affect you.

What is a sun outage?

How long do they last?

Interruption in TV service due to sun outages can last up to a few minuets per day.

How do they affect watching TV?

During this time, you may experience interference with picture quality and sound when watching television. Sun outages do not affect internet.

When do they affect watching TV?

For our area, this will occur starting around 1:30 PM and end around 4:45 PM. Each satellite is impacted  for several minutes a day and different video feeds are impacted at different times due to satellite placement in the Arc. This fall the Sun Outages will begin around 10/03/2017 and end on 10/13/2017.

Effective on 07/01/2017 Lesea Broadcasting has discontinued the COZI TV feed and has replaced it with ION TV. Our staff at Sister Lakes Cable were not notified of this change until after it happened, We apologize for not giving advance notice of this change.  In cases like this we are at the mercy of the broadcast station for information and programming updates. We will be making adjustments to our channel line up pages and on screen guides as soon as possible.

Read More
1 2 3 Next »
High Speed Internet and Cable TV of the Highest Quality.